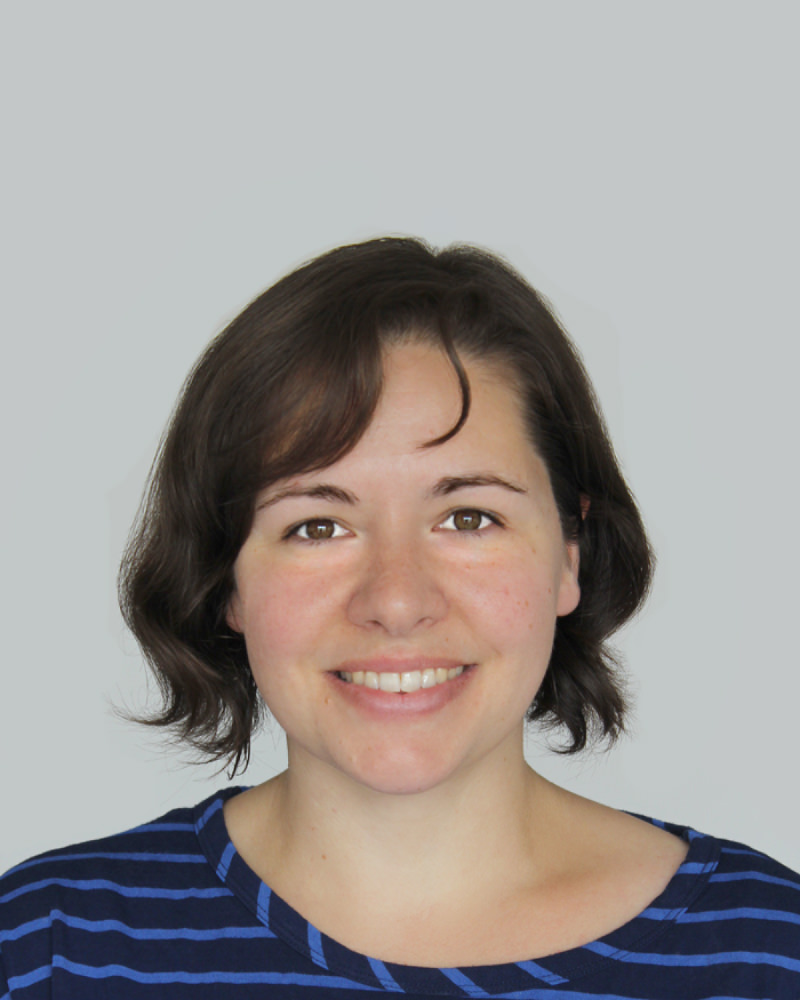 She completed her undergraduate medical degree at Monash University in 2002 with honors. During her junior medical training she served as an honorary lecturer in anatomy at Melbourne University in the Medical Faculty. She then went on to do a Masters of Surgery at Sydney University in 2007 in Meniere’s disease, an ear-related balance disorder. During her training she served as the trainee representative on the National ENT training board. She completed a two-year Otology/Neurotology Fellowship with focus on skull-base tumors, general otology and cochlear implants in adults and children at the University of North Carolina at Chapel Hill in United States in December 2014 and served as an attending ENT surgeon at this institution during this time. She is currently on staff at the Royal Melbourne Hospital as part of the General ENT and Skull-Base Neurotology services and Royal Victorian Eye and Ear Hospital as part of the Cochlear Implant and General Otology services.

Her particular interests are

• Fellow of the Royal Australasian College of Surgeons
• Bachelor of Medicine and Bachelor of Surgery M.B.B.S.(hons), (2002)
• Graduate Diploma of Surgical Anatomy (2005)
• Masters of Surgery (2007 – Sydney University)

Medical Practitioner's Board of Australia

Operates at the following private hospitals

We are ear, nose and throat surgeons based in North Melbourne and Williamstown.

Request an appointment
Provide your feedback